So I was in a fairly bad mood by the end of the photoshoot this weekend. Normally on these shoots I worry about many things, and they always turn out much better than I expected. But in this case, to one extent or another, every concern I had expressed in the previous months came true. And that’s about as specific as I’ll get about that. So I went home and fell asleep on the couch because I wasn’t in the mood to talk to anyone.
When I woke up the next morning, I realized I had spent the day taking pictures like the one below. And no matter what was bad, it still beats sitting at home, playing video games or something. 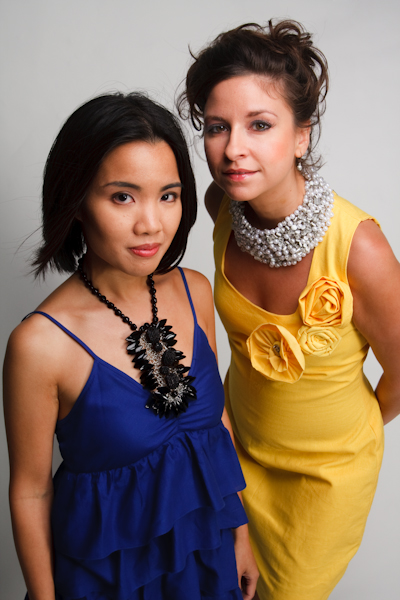